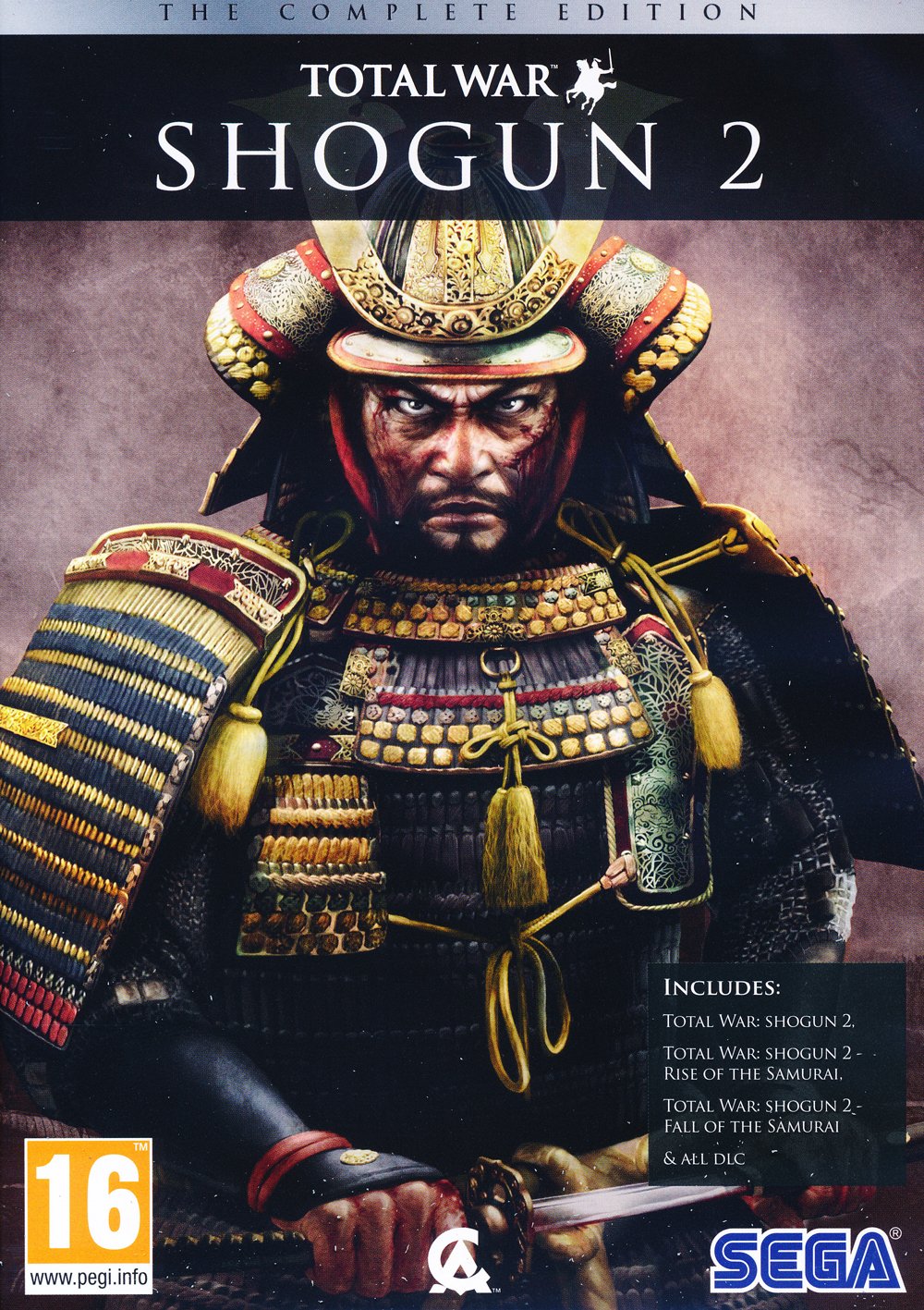 Brand : Sega
from GB
to UNITED STATES
in 5-8 days
At your doorstep by Jan 23  to Jan 26 with standard delivery